International Women’s Day 2018: The Women Behind These 8 World-Changing Shirts

In honor of International Women’s Day, we’re highlighting 8 amazing women from the Bonfire community who work hard every day to make the world they live in a better place.

Mari Copeny // Little Miss Flint
Mari Copeny, who is also known as Little Miss Flint, has been living in the reality of the Flint water crisis since she was 6 years old. At age 10, she is now continuing to fight for better lives for the kids of Flint, Michigan. She’s also a Youth Ambassador for Women’s March, Equality for Her, and People’s Climate March. She has fundraised thousands of dollars for the children of Flint and continues to travel to advocate for the next generation of Flint, the US, and the world.

Emily Mannisto //Alpenglow Collective
Alpenglow Collective is an inclusive community of women, gender non-conforming, and trans climbers. It was started to connect these individuals to others who enjoy climbing, with the hopes of creating lasting relationships through climbing and mentorship!  Emily is one of the Co-founders, but you can check out the rest of her team here.

Ashley Somics// Get Loud for Kidneys
Ashley was diagnosed with kidney failure due to Lupus when she was 13. She has had two kidney transplants in the course of her life, and through the process of finding donors, realized that she wanted to empower people to GET LOUD and share their stories about their kidney disease journeys. She created Get Loud For Kidneys to do her part to raise awareness for kidney health and educate others about kidney transplantation.

Annie Segarra // The Future is Accessible
Annie Segarra has become a cornerstone in the disability advocacy movement. Annie created a movement using #TheFutureisAccessible and a t-shirt of her own to advocate for a future world that is accessible to everyone. She uses her Youtube channel, as well as Instagram and Twitter, to share about her life, and fight for true equality for all.

Hannah Eloge // Kindred + Co.
After Hannah and her husband adopted their two daughters, she realized that her gifts and her knowledge of the adoption process could meet the needs of other adoptive families. She launched Kindred + Co. soon after, to be a brave adoption community. The focus of Kindred is sharing stories that show the beauty and the brokenness of adoption.

Dani Burt // World Adaptive Surfing Champion
Dr. Dani Burt is the only female above-knee amputee competitive surfer in the world and current World Adaptive Surfing Champion. She was in a motorcycle accident that put her in a coma and changed her life forever. She now works as a Doctor of Physical Therapy at the same hospital where she was a patient.  She works daily to show others that a full and beautiful life is possible, whether in the hospital or out in the waves teaching other adaptive kids how to surf.

END_OF_DOCUMENT_TOKEN_TO_BE_REPLACED 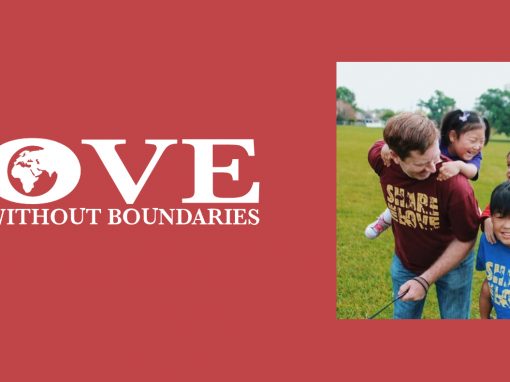